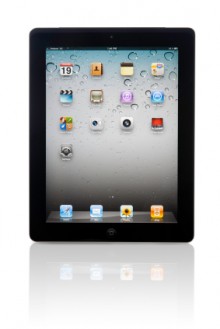 The court held that Shenzen Proview is the rightful owner of the trademarks. Subsequently various claims have been lodged against Apple and its distributors in China. Amazon, www.gome.cn, www.suning.cn and www.360buy.com have seemingly stopped selling iPads in China because making these goods available in China can be an infringing act. Shenzen Proview has filed a request to prevent iPads being imported or exported and customs may seize Apple’s iPads.

Apple has appealed to the High Court but it is widely anticipated that a settlement will be reached.

This entry was posted in News. Bookmark the permalink.